In action on testing, put learning at the center

If our national discourse about education were informed by The Science of Learning, we would be having a much different conversation about testing.

Over the weekend, I couldn’t help thinking about The Science of the Learning as, first, President Obama, and then countless media outlets, reinforced the common misconception that testing hinders learning.

“Tests shouldn’t occupy too much classroom time, or crowd out teaching and learning,” the President said on the White House Facebook page.

“Obama takes a stand against ‘overtesting,’” read the headline in the Washington Examiner.

The problem with the headlines is the implication that testing and learning are mutually exclusive. (To be fair, the Department of Education’s press release on Saturday offered a more nuanced message). But testing and learning need not be in opposition. On the contrary, when coupled with thoughtful pre- and post-test activities, tests can be powerful tools for learning, according to empirical research by cognitive scientists and psychologists.

In several recent pieces (for example, see here and here), Annie Murphy Paul has described the current scientific consensus around testing — and it’s a far cry from the narrative that testing hinders learning. (Full disclosure: Murphy Paul recently moderated a panel co-hosted by Deans for Impact). According to researchers, tests aid retrieval, transfer, and deep learning when students receive prompt feedback and have opportunities to analyze their item-level responses. Might standardized assessments in K-12 also be designed to aid learning?

Indeed, the threat posed by K-12 standardized tests may be less about their sheer quantity and more about their low quality. Questions ask students to engage in activities of low cognitive demand. Results — usually reported in the aggregate, not the item level — are often delivered to schools months after the test has been given. More cognitively demanding questions and timely, more granular results are intended characteristics of new tests developed under the Common Core State Standards, but that fact has been largely obscured by opponents of both the Common Core and “overtesting.”

For educators who have endured poorly designed and administered assessments, the message of “overtesting” has resonance. Add high stakes and punitive action facing individual teachers and schools, and you have a perfect storm of resentment towards testing.

But what if we started from an assumption not that tests “crowd out” learning, but that the design and administration of standardized tests has not historically reflected what we know unlocks deep learning opportunities for students? How would an understanding of the cognitive science change our approach to the design, number, and stakes associated with assessments?

Beyond the headline, the Obama Administration is inviting an important and overdue conversation about not just the number, but also the nature of standardized tests. “Done well and thoughtfully, assessments are tools for learning and promoting equity,” reads the second line of Saturday’s press release. Let’s use what we know about the intersection between testing and learning to design fewer and smarter assessments.

Here’s to hoping that an understanding of learning science informs our national conversation. 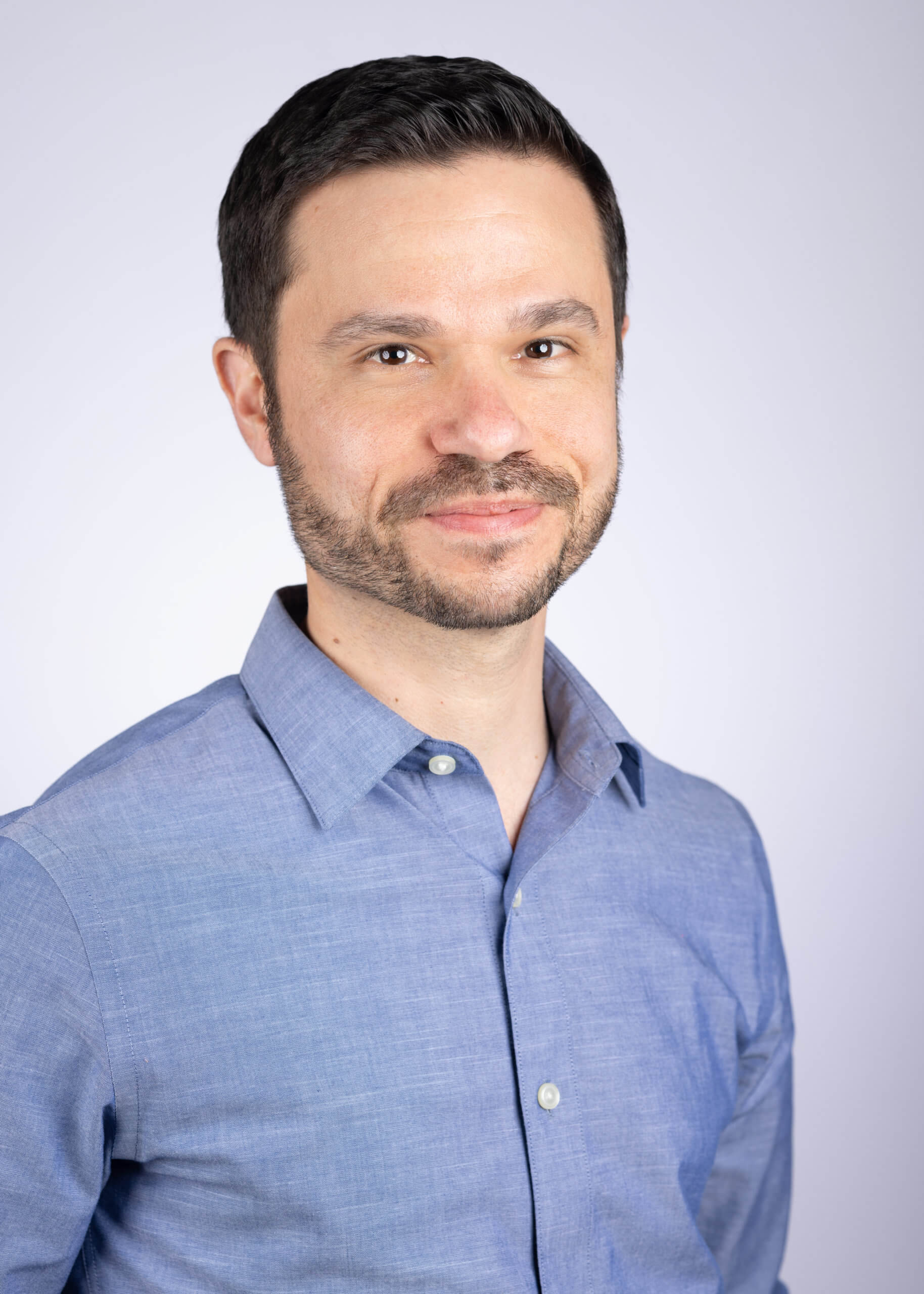